Last month yours truly returned from a trip that took me to Nottingham and back again. Along the way I spent considerable time aboard aircraft and managed to squeeze in a little sightseeing tour of London. The latter proved it’s possible to see quite a few of the city’s landmarks on foot in an afternoon but that it’s not necessarily a good plan to carry all luggage (as my sore shoulders could attest to later).

I was there to attend the European Conference on Cognitive Ergonomics and present my paper on the phenomenology of remembered experience. This concept is relevant to how people think about their past and how they would like to remember that past. For my study I interviewed 22 people and had them compare several of their own past experiences (that is, their memories) with each other. From there, I was able to categorise the ways in which they spoke about this and I also attempted to structure this visually. The intention is that this outcome will provide a base structure for future evaluation of people’s responses to remembering as probed by a prototype of an interactive system. The full paper is available online.

The conference room during a panel session. Crappy picture credit all mine.

Other topics at the conference included various approaches to human factors, effective visualisation of data, and studies into the best ways to apply augmented and virtual reality. Despite its relatively small size of about 50 participants, the conference managed to present quite a variety of topics. Another nice thing is that the single track set-up of the conference takes away the need to optimise which presentations to attend and which to ignore.

I was not the sole representative of the Materialising Memories team. David Blezinger, who visited us in Sydney in late 2014, took home the best paper award for his study on storytelling through and with objects.

At least to me, Nottingham was probably most strongly related to the stories of Robin Hood. And the area certainly doesn’t disappoint with gentle hills, green surroundings, lots of buildings that have been there for ages, and so on. The campus on which the conference was held stood in stark contrast with new, modern buildings throughout. I forgot to take a photo so I’m unable to share the visual glory with you here. Instead, I give you the house of Batman as this large manor was apparently host to some scenes in recent movies. 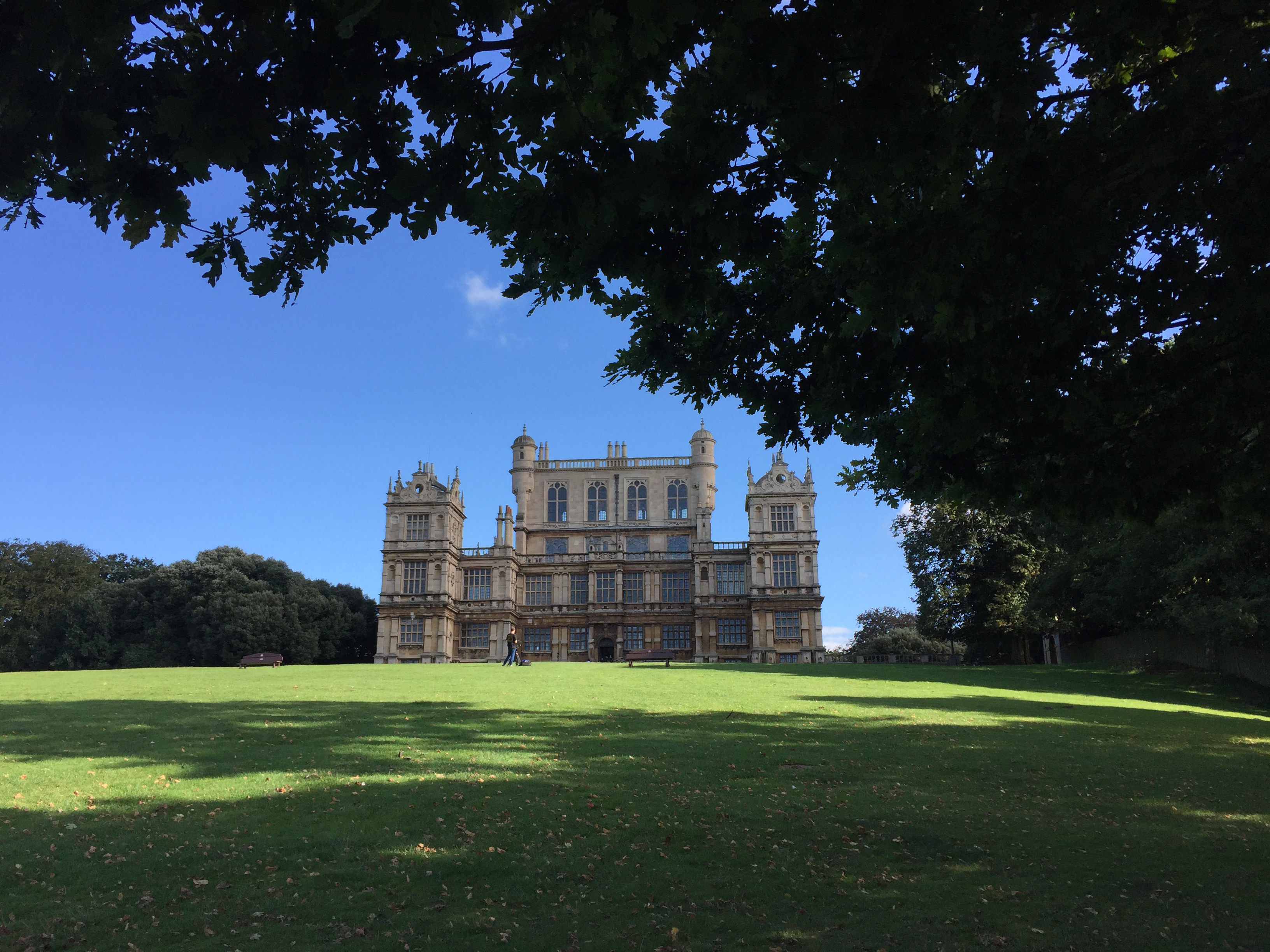 There was actually a stuffed bat inside this manor, in case you were wondering.

And Robin Hood? He lives on as namesake to a public transport card.