Annemarie Zijlema obtained her PhD degree with the Materialising Memories program in October 2018, being supervised by Prof. Elise van den Hoven and Prof. Berry Eggen. She has a strong interest in cognitive processes in relation to external cues, such as objects in the home, in the public space, or information on the web. She holds an International Master degree in Library and Information Science from the Royal School of Library and Information Science in Copenhagen (now Copenhagen University) and obtained her bachelor degree in Information Services and Management from the Hanze University of Applied Sciences Groningen. Besides her PhD, she was involved in education at UTS as a tutor, lecturer, and curriculum developer, and participated in dementia research as research assistant with Dr. Gail Kenning. Her PhD research focused on personal possessions as cues for autobiographical remembering (more information can be found on the projects page). View all posts by Annemarie → 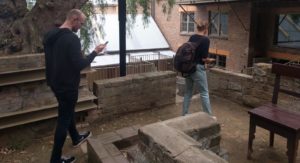 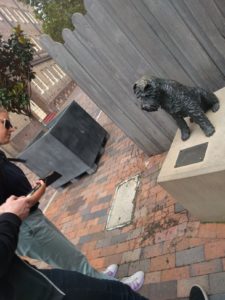 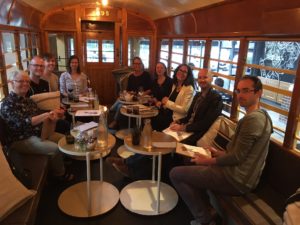 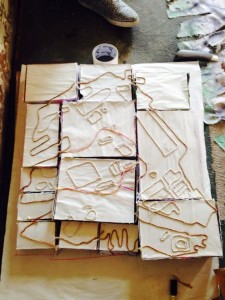 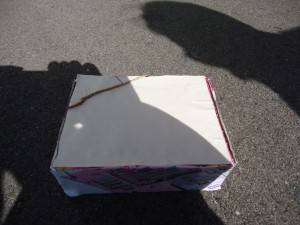 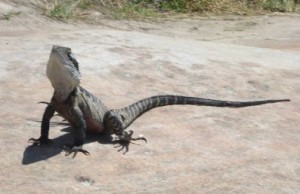